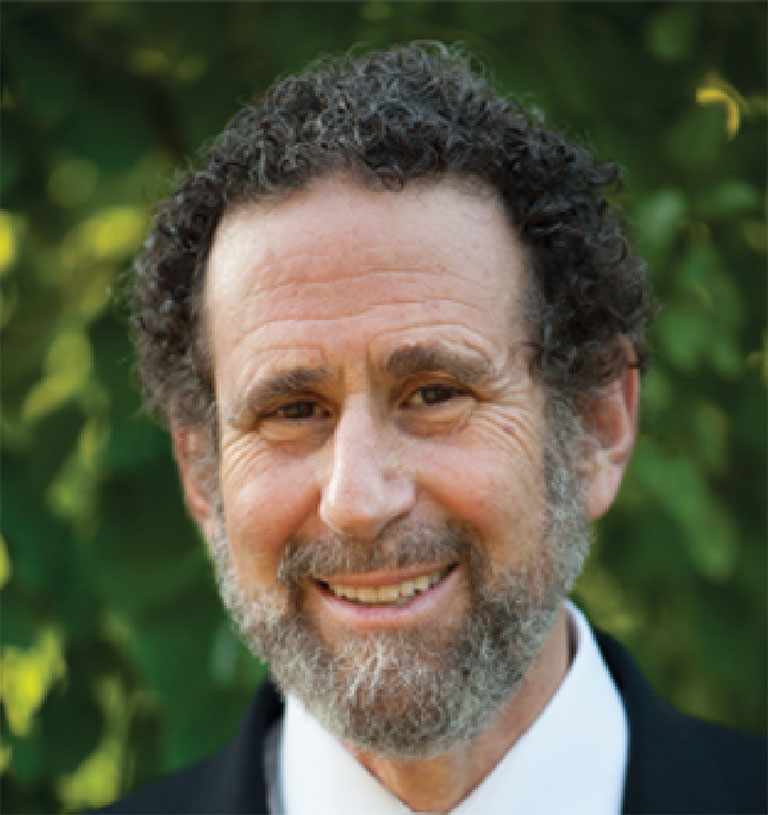 Dr. Jon Lieff is a neuropsychiatrist with a Bachelor of Arts in Mathematics from Yale University and a Doctorate in Medicine from Harvard Medical School. Known as an innovator in several medical fields, he pioneered the creation of integrated treatment units that focus on complex patients with combined medical, psychiatric, and neurological problems. He built some of the first geriatric medical/psychiatry hospital units, and the largest geriatric treatment network in New England, which he directed for twenty-five years. Furthermore, he is an expert and innovator in developing specialized, innovative treatment programs for brain-injured patients.

For many years, in addition to his clinical work, Dr. Lieff has been researching the question of where mind can be found in nature. At first, his inquiry related to neuroscience and the interactions of psychiatric, neurological, and medical conditions. He then expanded his study to include intelligence in a wide range of animals, and eventually individual cells, microbes, and viruses.

In order to share the results of his extensive research, Dr. Lieff developed this website, Searching for the Mind, where he provided weekly reviews of the latest research in neuroscience, molecular biology, microbiology, immunology, cancer, and related fields. This blog generated a large following in the scientific community, as well as among general readers. Many of his thousands of followers are physicians, scientists, professors, authors, and spiritualists; some of whom are editors of major journals.

Because of Dr. Lieff’s ability to make complex scientific information easy to understand, he has been sought after for guest blogs on notable scientific websites and interviews on major national media sites and in print media. He has been interviewed on national and local radio and television programs, including 20/20, and has been quoted in Newsweek and People magazine. Dr. Lieff has written and edited books on geriatric psychiatry and wrote two of the first books on high technology in psychiatry for the American Psychiatric Press, Inc. He has published more than twenty professional articles and has lectured widely over the years on subjects such as neuropsychiatry, neuroscience, psychopharmacology, dementia, depression, and high technology in medicine.

While on a three-year hiatus from writing new blog posts, Dr. Lieff wrote his latest book, The Secret Language of Cells, which synthesizes his twelve years of intensive analysis of the scientific literature in a manner that makes it clear and understandable for general science readers and scientific experts. Now that the book is completed, he has resumed writing new blog posts about cellular biology, neuroscience, and microbiology, with special emphasis on how conversations among cells determine all aspects of biology.