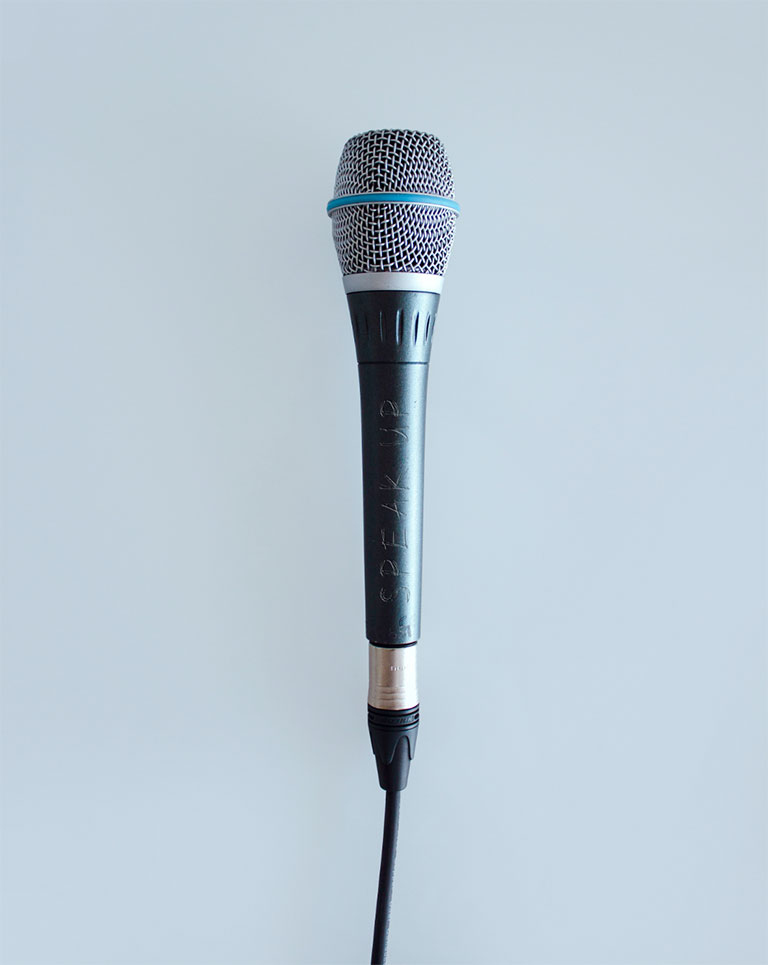 Dr. Lieff is an accomplished physician, author, and national lecturer. He is a highly dynamic speaker who has delivered innumerable lectures over the years on subjects such as neuroscience, psychopharmacology, brain injury, dementia, and depression for audiences of physicians, other health care providers, and the general public. See the About section of this website and the CV link below.  As the author of the highly acclaimed scientific website, Searching for the Mind, he has a large following of scientists and general readers.

Because Dr. Lieff has a demonstrated ability to make complex scientific information easy to understand, he has been sought after for guest blogs on notable scientific websites and interviews on major national media sites and in print media. He has been interviewed on national and local television programs, including 20/20, and has been quoted in Newsweek and People magazine. Multiple radio stations around the country have interviewed him about topics related to his blog, and he has spoken at the Berklee School of Music about neuroscience and music.

As both his blog and his book demonstrate, Dr. Lieff has the ability to translate the largely impenetrable jargon of the scientific literature in a manner that makes it clear and understandable for general science readers and scientific experts.

Dr. Lieff’s latest book, The Secret Language of Cells, synthesizes his twelve years of intensive analysis of the scientific literature about how conversations among multiple different types of cells determine every aspect of biology. He is available to lecture on a variety of topics from the book and the blog, such as:

For speaking requests, please fill out the form below.