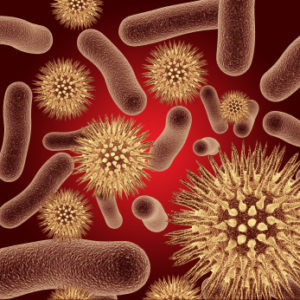 People work together in a committee to solve problems, speaking and listening to each other, analyzing and synthesizing data, then eventually come together to speak as one voice.

The brain does the same thing. It receives a variety of sensory information, then synthesizes and analyzes the data by sending it into various centers and loops.  It then determines a course of action and communicates with others.

The microbe seems to do much of this without neurons and a brain.  Individual microbes solve complex problems, such as locating food, evading predators, and communicating for complex group activity.   Microbes carry out these functions using at least six capacities that we have traditionally attributed only to brains:

In an excellent and provocative book on the world of the cell, Wetware, the biologist Dennis Bray describes the cellular functions so well that he was criticized for implying that microbes are sentient.  He explains that although microbes appear to have sentience he thinks all of these functions can be explained with “wet” computer mechanisms. 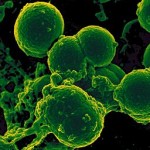 But is this so? Can we really explain all of the abilities, or brain-like circuits, of the microbe in computer terms?  Is it not also possible that some of this capacity is a form of sentience that facilitates these complex decisions and responses?