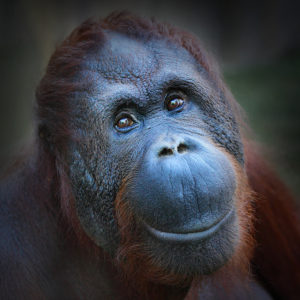 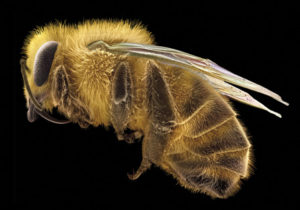 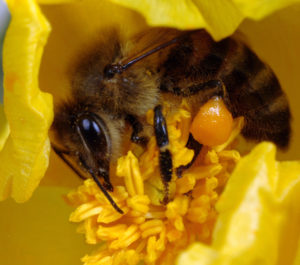 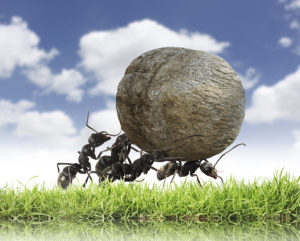 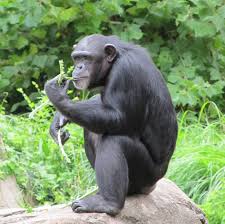 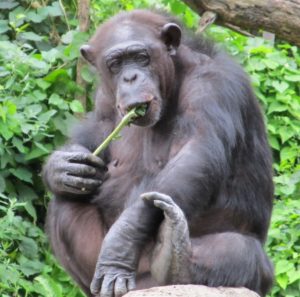 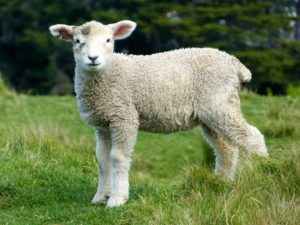 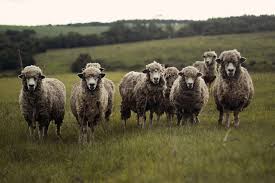 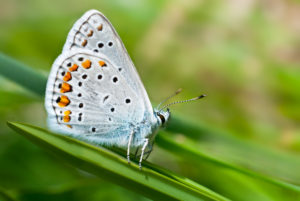 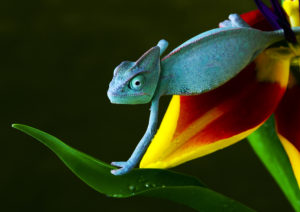 Where is Subjective Experience in the Brain?

Progress and Problems in Brain Mapping

Where is Mind in Nature

The Origin of Life and Consciousness