The Secret Language of Cells describes revolutionary findings about the interaction 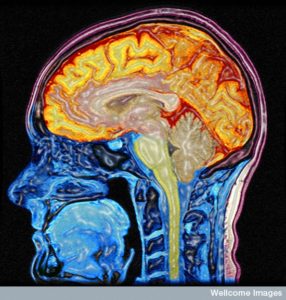 of the immune system and the brain and provides a new understanding of the relationship between mind and body.

The immune system has a huge impact on the brain and mental health. Similarly, the brain strongly influences immune activity throughout the body. These interactions profoundly affect general cognition and memory and are highly related to depression, anxiety, pain, and the responses to stress, as well as inflammation and other immune and brain diseases.

In fact, the definition of brain must be expanded from the wired set of neuronal circuits to include the vast wireless system consisting of traveling immune cells, as well as many other types of cells, which are in constant communication with local neurons and the brain as a whole.

Likewise, if the mind is considered to be either determined by the brain, or related to activity of the brain, then the definition of mind must be expanded to include the constant communication of all cells throughout the body not just in the central nervous system. This ubiquitous signaling among all cells in the body and the brain, using large communication circuits, is a strong indication that there really is only one interactive system encompassing body, brain, and mind. This is, perhaps, most exemplified in recent research by vital two way interactions of the immune system and the brain. 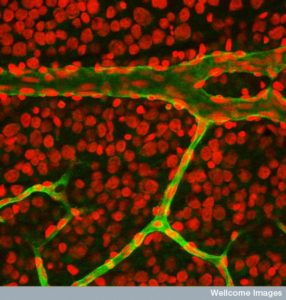 Back and forth conversations between travelling immune cells and stationary brain cells use signals consisting of molecules, and molecule-filled sacs, that are secreted into tissues, blood vessels, and cerebrospinal fluid (CSF). Neuronal signals to immune cells in tissues throughout the body are sent not only from synapses, as has been the traditional understanding, but also from regions along the axons where there is no myelin. T cells—the master immune regulator cells—not only send local signals to nearby nerves in tissues, but also send signals to the brain while traveling in the CSF. These signals are relayed to specific regions of the brain by cells that line the chambers that hold the CSF.

Important examples of the impact of two-way communication between the immune system and the brain include:

Continued investigation into the signals between immune cells and brain cells will lead to new types of treatments for depression, anxiety, stress, pain, inflammation, and other immune and brain diseases. 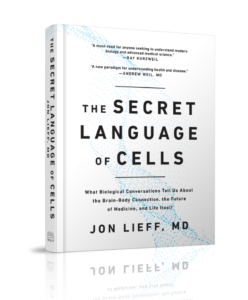 “The Secret Language of Cells… will fascinate those interested in new frontiers of neuroscience.”

“The Secret Language of Cells … presents a new paradigm for understanding health and disease. It also suggests new possibilities for treatment and for promoting healing.”

Andrew Weil, MD, director of the Andrew Weil Center for Integrative Medicine, professor at University of Arizona College of Medicine, and author

“… a must read for anyone seeking to understand modern biology and advanced medical science.” 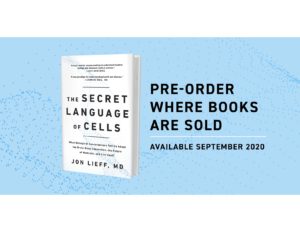