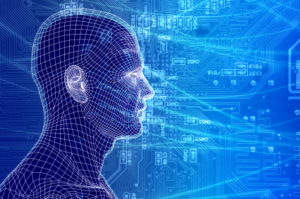 Information is most generally thought of as an ordered sequence of data or symbols that conveys some message or meaning. The branch of mathematics called information theory originally described the transport of small pieces of digital information. That theory has allowed for the development of the modern world of cell phones and Internet. This type of information is a translation of human thought into digital code, which is transmitted along wires or through the air.  However, information theory does not attempt to understand the meaning of human thoughts, which has made it notoriously difficult to digitize human cognition in robots.

The Prevalence of Information

Recently deeper questions about information have emerged. All of mathematics, the basis of much of scientific theory, is a form of information . Many branches of science now are known to have information, possibly digital type information, at their core. Biology was stunned to find DNA codes, a digital form of biological information, directing cellular function and evolution. 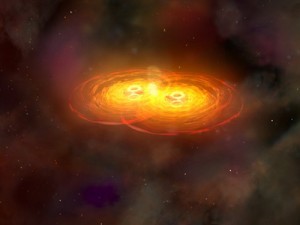 In physics, the mathematical theories of black holes and quantum mechanics derived the notion that at its smallest size the matter and energy of the universe might fundamentally be comprised of a form of information. In fact, the grain of the void itself might be digital information.

Quantum mechanics, the most accurate description of our world at the very small size, has often recruited information theory. Planck’s early descriptions of the quantum used equations relating statistical information and entropy. Entropy, a measure of the disorganization of a system, basically measures a level of information.

More recently, physicists have developed a new way to derive the formulas of quantum mechanics using techniques from the information theory. This quantum information theory is now considered essential to understanding radiation and quantum gravity.

In biology, the study of DNA has revealed that much of the complexity of evolution involves not just the basic DNA code, but also an even more complex regulation of DNA’s use, such as editing of RNA and epigenetics. While the basic understanding of how the digital DNA code forms a protein is understood, its complex editing is not.  It is not clear where the vast regulation of all biochemical processes and cell structure maintenance are coded. 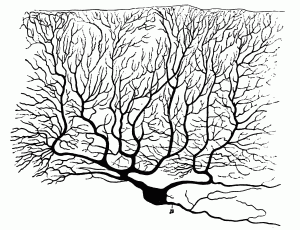 The neuron has 100,000 connections each of which is in constant communication, sending pulsing signals multiple times a second. The neuron’s business is trafficking in chemical and electrical forms of biological information.

The Mind and Information in the Universe

A current theory of mind is that of an integrated flow of information. In Christof Koch’s recent view integrated information, as consciousness, could also be a fundamental aspect of nature, not an emergent property. This could explain different versions of consciousness throughout nature.

Increasingly science describes a universe with different levels of information: 1) The quantum fabric of the universe; 2) The codes forming the basis of life; 3) the information processing of the neuron; 4)The digital information transmissions of computers and the Internet; and 5) The human mind with information in the form of language, theories and meaning. 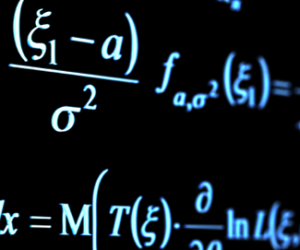 The next question is whether all these sources of information are related?

Mathematics, the source of scientific information, is connected intimately with the human mind, and the mind has an unknown connection with organisms in the form of cognitive abilities. Digitizing human thoughts into robots is still an immense challenge.

The big question is how are mathematical, physical, biological and mental information connected?