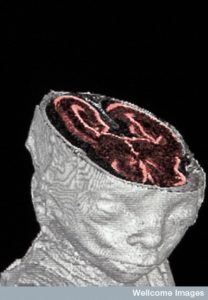 Neuroplasticity is the process where the brain changes itself to provide new capacities. It is how memory and learning works. The Holy Grail of neuroscience is to find ways to enhance the brain’s ability to provide new capacities. Recently, there was found a possible way to re open the windows of enhanced learning that occur in the fetus and the infant.

At first neuroplasticity was thought to be a simple strengthening of synapses in the complex neuronal networks. This was first discovered almost a generation ago.  Then it was found that new brain cells are produced in vital regions of the brain. The number of new brain cells are small but very significant. These occur at least in the vital regions of memory in the hippocampus, but also in the olfactory system where we adapt smell receptors throughout life. They also seem to occur in small amounts in other places. But, in recent years, the great complexity of these processes have become more evident. There are now many ways that new brain cells are stimulated. Previous posts have described the conversations among immune cells and brain cells during stress learning that increase new brain cells and the negative effects of chronic stress on reducing production of these vital cells for new memories. 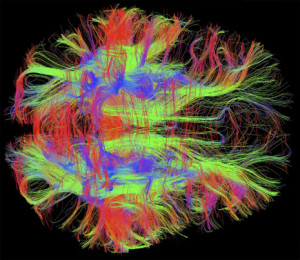 Several posts have documented the enormously complex processes that have been discovered related to neuroplasticity. It appears that the wider the use of the brain, the more powerful the learning is. Please see posts as to how music is one of these processes that use many aspects of the brain at the same time: physical movement, memory, learning, emotion, social associations, vision, hearing, touch, rhythm and more. What was surprising is that the processes involved in these wide ranging effects on the neuronal networks are very different throughout the brain. Please see the post on the many different forms of neuroplasticity recently discovered. It was extremely shocking, for example, to find that neurons can produce all of the signs and symptoms of inflammation throughout the body and brain as a form of neuroplasticity. It is also very surprising that non neuronal cells such as astrocytes and microglia are also part of neuroplasticity mechanisms.

There are windows of neuroplasticity during the development of the fetus and infant. Babies are able to make remarkable changes, such as learning how to understand the scenes and sounds of the world around them and then learning language and more. When the windows close it is more difficult for us to learn at the same level. For example, if children cannot see for a period of time during development, then it is very difficult to learn later.

There have been some medications that seem to help this process. One is the anti seizure medication Depakote that is involved in altering markings on the histone molecules that are related to these windows. Research has shown it can open the use of some DNA briefly for new kinds of learning. Now, there is new research about the possibility of opening windows of learning in a larger way.

Below the description of the new discover there is a very brief list of the many different simultaneous mechanisms of  neuroplasticity covered in previous posts. 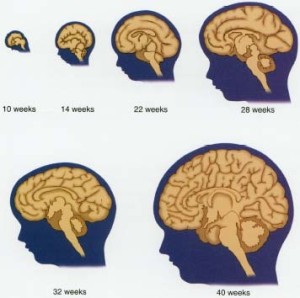 New research used an experimental drug that altered the neuroplasticity in the cortex of a mouse as if it was an infant. The cortex is made up of regions that specialize in information of the different senses such as hearing, vision, and touch. It is organized into a map of information from the outside world. An example is the cortical section for sounds where one part responds to high frequencies and the other to low frequencies. Just after birth there is a critical window when this map is developed based on the sounds that are experienced. Then the window closes with a map of what has been heard from the environment. The animal will then use this map going forward. There are usually no major changes that would have altered this map since most of the sounds experienced later are the same as during the window. There are minimal changes that do occur.

If the brain is damaged from trauma and the circuits are broken, it would be good to be able to retrain and recreate the map. This type of neuroplasticity would greatly benefit the animal for regeneration. 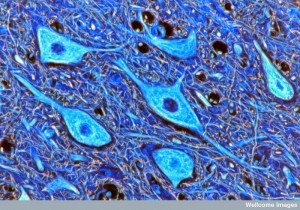 One type of research that has helped rejuvenation involves stimulating a particular part of the brain (nucleus basalis) that produces the neurotransmitter acetylcholine, which is involved in learning. This molecule signal is necessary for neuroplasticity to occur. The signal is stimulated at the same time that there is a particular sensory activity to strengthen the effect of the sensory information. Through a complex mechanism involving glutamate in the thalamus. The thalamus is a relay of sensory information from the environment to the cortex. Also involved is acetylcholine effect on pre synaptic adenosine A, which affects the thalamus. (This neurotransmitter is involved in the wakefulness effect of caffeine).

After giving a tone for days and trying many other agents, one in particular appeared to make the blood brain barrier more permeable and at the same time blocks the adenosine receptor. This appeared to increase the responses of the cortex to this tone. The blockade can only occur in the thalamus but not in the cortex for this effect to work. 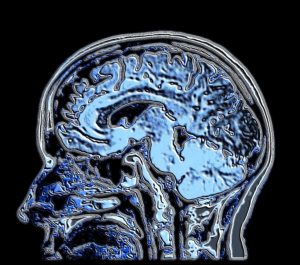 To test this further, individual neurons were studied. This showed that more and more neurons were responding to this tone. The perceptions of the animal had been altered rapidly with this technique. What happened is that there were larger areas of the brain region that represented this particular tone.

This experiment seems to show that suppressing this particular signal in the thalamus re opened the window of neuroplasticity for auditory learning. This effect was stopped by blocking the glutamate receptors in the circuit. Also, to prove it further, a signal was used that stimulated rather than blocked the adenosine and the normal mapping in the infant did not occur.

This shows that blocking adenosine in the thalamus relay for sensory data going to the auditory cortex changes the region and increases neuroplasticity learning of the auditory information. It changes the adult brain’s perception. It shows how important the thalamus is for windows of learning.

The circuits for hearing are in many ways unique and more complex than other types of senses, so it is not clear that this exact mechanism will work with other senses. There are more synapses in the auditory circuits and more complexity. Also, unique mechanisms are involved that occur after the synapses that have a variety of effects.

This is a list of previously described forms of neuroplasticity: 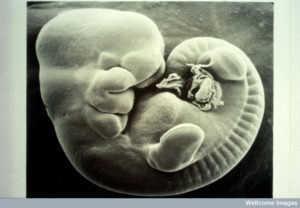 For learning, the brain uses many different mechanisms of neuroplasticity to alter neuronal circuits and other types of brain cells. New neurons are produced, as well.

The unique learning that occurs in childhood in windows of time offers the ability to learn faster and better. Is it possible that these new discoveries can bring adult brains back to these windows of opportunity?